Recording of a paper given by Mick Finch for the workshop event Headstone to Hard Drive III. Spolia, Relic, Data, organised by Martin Westwood, at the British School at Rome, Friday 26 June 2015. 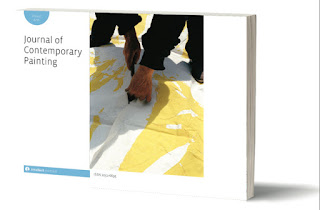 Thing of the Past: Hegelian Readings in Recent Art 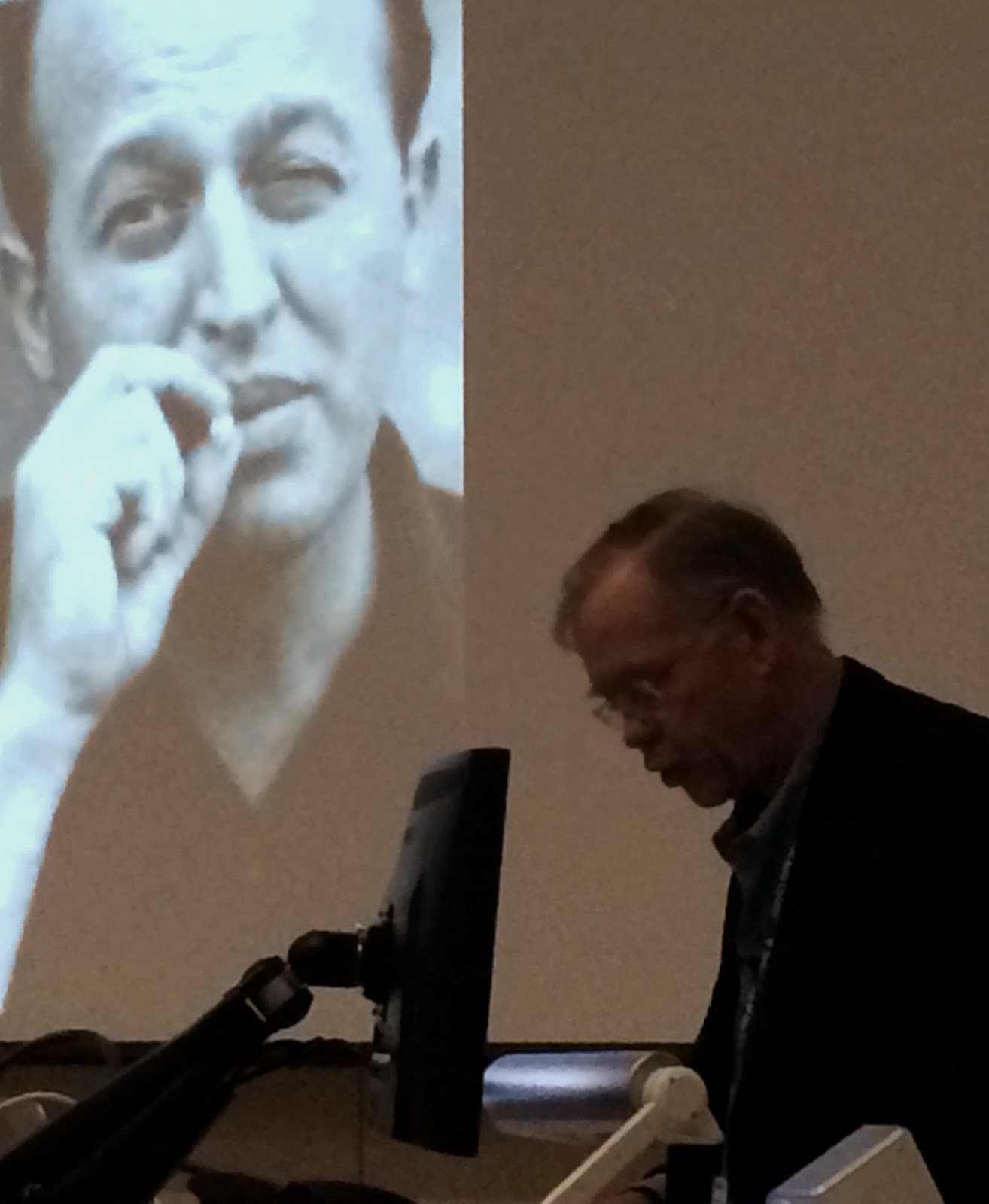 Stephen Melville is a Visiting Professor at Central Saint Martins and Professor Emeritus at Ohio State University. He is the author of Philosophy beside Itself: On Deconstruction and Modernism and Seams: Art as a Philosophical Context. In 2001 he was one of the principle authors, editors and curators of the As Painting: Division and Displacement exhibition and book.

The work of the Hungarian painter Simon Hantaï (1922-2008) has gained increasing recognition in the last few years, particularly in terms of major retrospectives at the Centre Pompidou in Paris and the Villa Medici in Rome as well as an important exhibition at the Paul Kasmin Gallery in New York. After Hantaï moved to France in 1949, the series of paintings he made from the 1960s on – where processes of folding were materially at the heart of his practice – became a major and continuing influence on successive generations of French artists. The evening’s event will comprise two round table discussions. The first will look at the recent reception of Simon Hantaï and concentrate on a discussion with the artist François Rouan andIsabelle Monod-Fontaine who was one of the curators of the recent retrospective at the Centre Pompidou. The second will look at Simon Hantaï’s ongoing influence for subsequent artists and thinkers.
Speakers: François Rouan, Isabelle Monod-Fontaine, Mick Finch, Philip Armstrong, Stuart Elliot, Andy Harper, Laura Lisbon and Daniel Sturgis
© Tabula, 1980 / acrylique sur toile / 120 x 82 cm / Courtesy Galerie Jean Fournier, Paris.
Listen to the audio document of the event
_____________________________

Stephen Melville presents the paper Becoming Medium with a response from Michael Newman.  In another form this paper was first presented at Ohio State University in September of this year as part of their Tableau research project. 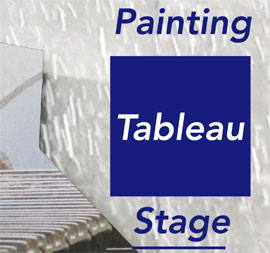 in conversation about the tableau concept and
the tableau project’s next phase.

painting with architecture in mind

video documentation of the papers 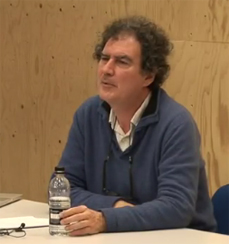